The double maximum achieved in January 2018 and October 2018 has indicated a temporary distribution area, this situation has been resolved with the important Time Cycle expired in November 2018.

In that period the American Index has negatively broken the previous month’s low and the 1X1 angles that had supported quotations up until then.

The return of prices above area 26,000 between February and March last has precluded the birth of a third top and therefore bring a simple extension of the distribution area after the over-balance of November 2018.

However, the few signals present in this market gave anything but a negative indication.

In particular, during the montly Sets Ups expiring in June and September 2019, the American market has break upward the previous tops, signaling a medium-term ascending phase and the Minimum Square expired in November 2019 is currently positive with the violation of 27.235 level.

The positive trend in the medium term can only be denied with the return below 25.710 level.

As illustrated in the slide just above, the long-term ascending corridor created by the 1X1 angles is intact.

Price quotations have arrived in the first quarter of 2018 in the upper area (26,660 level), from here a partial distribution or lateral phase has started. 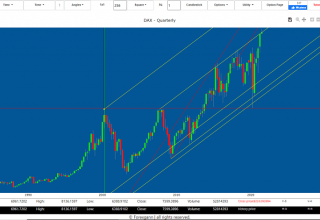 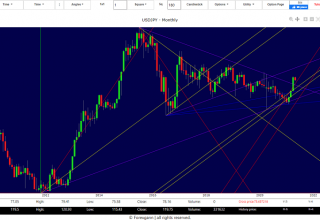 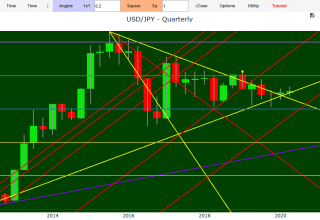 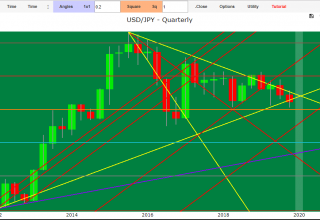 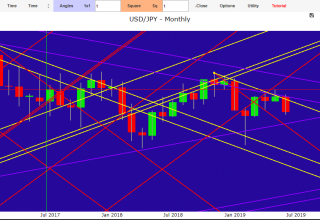 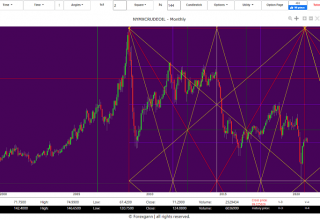 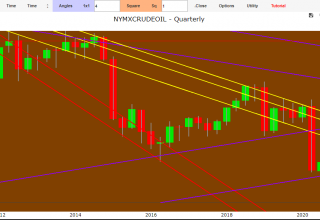 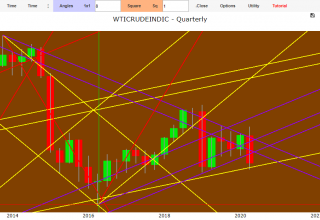 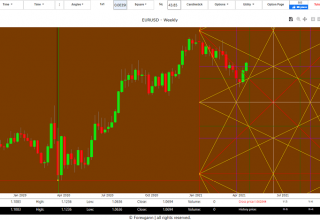 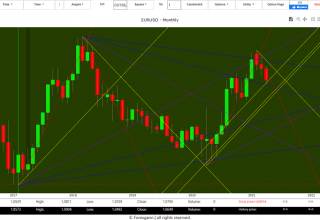